Druksell is the largest impact marketplace in Bhutan with a wide network of artisans, entrepreneurs, designers, farmers and authors.

In the past, people interested in Bhutan’s unique products could only hope to travel to Bhutan – while paying a pricey tariff! – so that they could wear the vibrant, eye-catching textiles, smell its sacred incense or read and learn from its unique stories.

Artisans & producers, on the other hand, could only hope that you’d travel to Bhutan. Currently, there are few if any international channels that are accessible to the average Bhutanese producer. With a tiny domestic market (~700,000 people) – most of whom are smallholder farmers – Bhutan by itself offers little to artisans hoping to make a living doing what they love.

As Bhutan’s first – and only – online marketplace, we aim to change that. 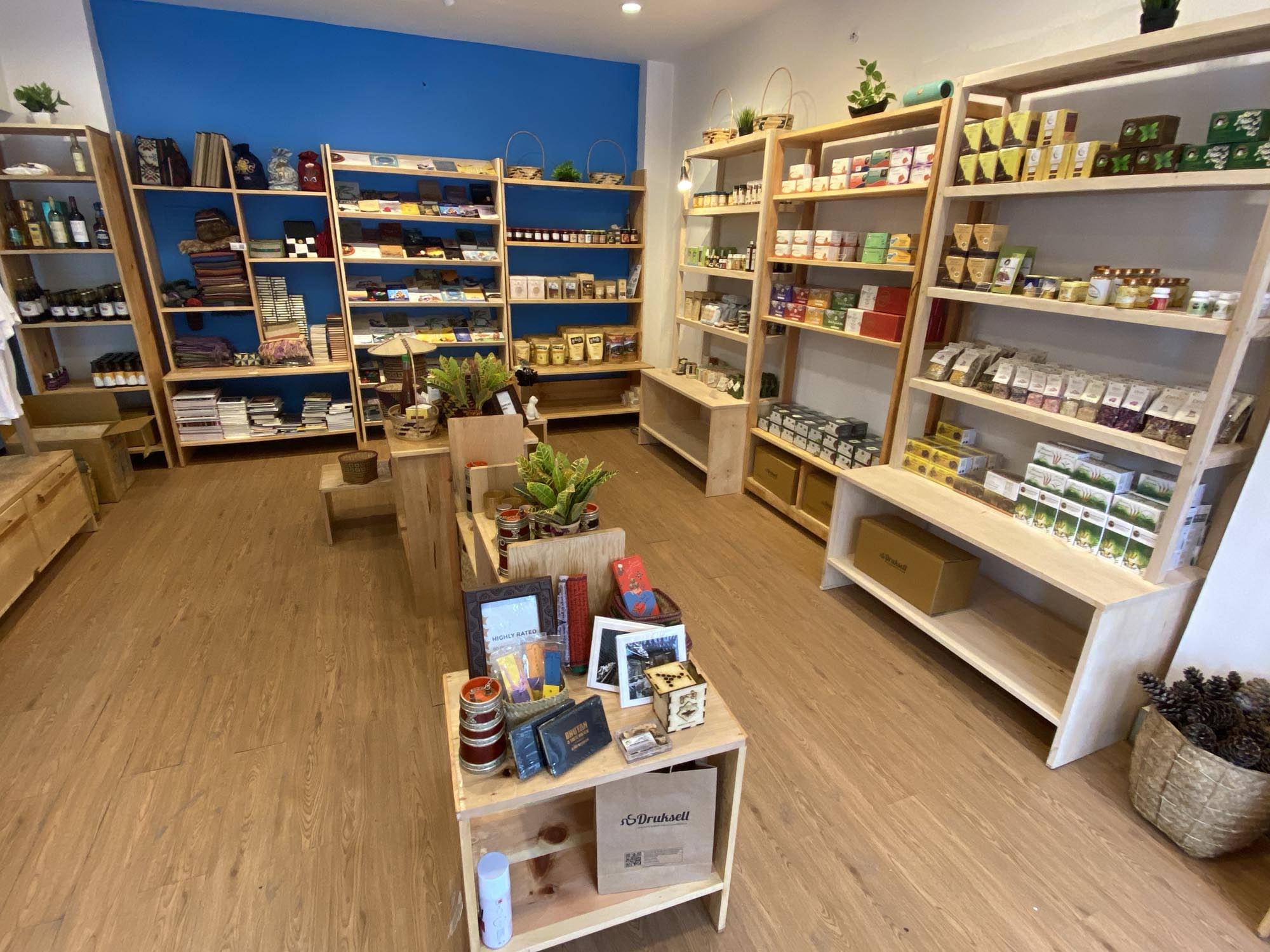 We team up with local artisans to sell products that are designed and developed in Bhutan using traditional techniques, local materials, and a genuine aspiration to bring love into the world.

By sharing the beauty of Bhutan, we support a growing ecosystem that empowers artisans and local enterprises. Artisans receive an 80% commission for each sale they make on the site.

And artisans, importantly, receive feedback from international audiences for how they can sharpen and improve their craft. 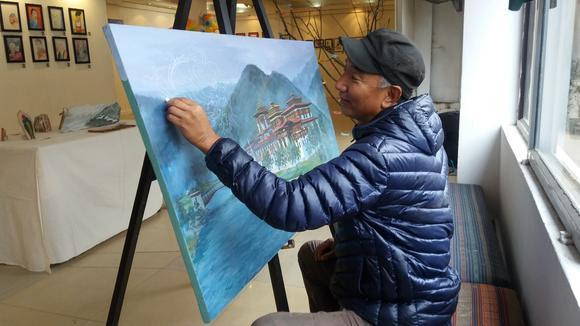 According to legend, during the construction of the Ralung Monastery in Tibet, Tsangpa Gyare, the founder of the Drukpa Lineage in Tibetan Buddhism, heard a violent thunderstorm. Thunder, or the "cloud voice", is seen as the roar of the dragon. Deciding that was an omen, he renamed the monastery Druk-Ralung, naming all those who followed his lineage as 'Drukpas', or 'those of thunder'.

‘SELL’ is a pun on the Dzongkha word, meaning 'clarity' and...sell, as in we're selling the awesome crafts of Bhutan.

So basically, we're stand for 'thunder dragons that bring clarity to the world' - pretty cool, right?